Mrs. Howell is in her 28th year of teaching. She has been in Bethalto for 18 years now. She taught Pre-K/ECE for 16 years before teaching 2nd & 3rd grades.  She lives in Jersey County. She and her husband have adopted 5 sons (Erick, Dylan, Matthew, Chevi & Chase). Three of them still live at home.  She has twin grandbabies, Ava & Alex.  She has a cat named Callie. 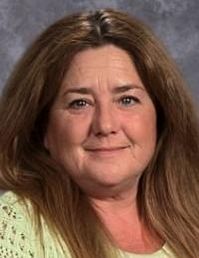 ​Mrs. Michelle Osborn is one of two paraprofessionals in our classroom. She is in her 17th year of teaching. Besides being a paraprofessional she is also an ABA coach and head of the Parkside Recycling Program. She and her husband have one son. They also have three cats and a dog named Delilah. 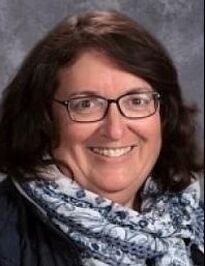 ​Mrs. Cindy Wineicki is also a paraprofessional in our classroom. She is in her 20th year of teaching. She has been with Bethalto for 18 years now. She and her husband have two daughters and a son plus three grandchildren. She has a Chocolate Lab named Molly Brown.
Powered by